Home » Does chocolate cause acne?

Does chocolate cause acne?

With Easter just behind us and Mother’s day shortly ahead, chocolate bunnies and boxes of chocolates are all around. Possible connections between chocolate consumption and acne have been debated for probably as long as chocolate (and acne) have existed. A quick google search of “chocolate and acne” brings up over 50 million results. These results include many personal stories as well as some clinical trials.

A recent randomized cross-over trial of 54 subjects sheds more light on the subject (Delost GR, Delost ME, Lloyd J. The impact of chocolate consumption on acne vulgaris in college students: A randomized crossover study. JAAD 2016; 75(1): 220-222). The study looked at the effect of eating chocolate on the skin. The authors designed the trial to compare the effects of the high sugar content in chocolate versus candy on the acne. In the study, college students were asked to eat either a Hershey’s milk chocolate bar or 15 jelly beans on one occasion. The idea was that the two foods had equivalent glycemic loads. A dermatologist examined the skin before and 48 hours after eating the foods and counted the number of acne lesions. Four weeks later, the study was repeated with the groups switching; that is, the group that had chocolate the first time, had the jelly beans four weeks later.

When the data was tallied, students that ate the chocolate had 4.8 more acne lesions than those students in the jelly bean group. The results bring into question a 1969 study sponsored by the chocolate industry that showed no link between chocolate and acne.

While this is an interesting and potentially important study, there were several limitations. This was a small study of college aged students, specifically given a milk, not dark, chocolate bar on one occasion. 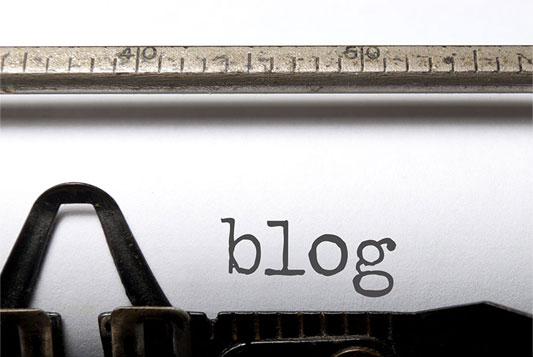